The Aberdeen Exhibition Centre is the North of Scotland's largest Conference Centre, and they host over 600 events and welcome around 300,000 visitors annually. AECC and Aberdeen are very accessible with good transport links to Aberdeen l city, and to some of Scotland's finest scenery and heritage!

Alexandra Park first opened in 1863 and has a rich history of extraordinary milestones. Alexandra Palace used to be a racecourse called the Frying Pan at the bottom of the park and opened in 1873. It has survived two fires, hosted the first ever television broadcast and has seen millions of

The Barbican is Europe's largest multi-arts and conference venue and offers a wide range of art, music, theatre, dance, film and creative learning events. Additionally it is home to the London Symphony Orchestra and was founded over a hundred and forty years ago

The Bournemouth International Centre (BIC) is the premier conference venue on the south coast, the largest of it's kind in the region the BIC offers four distinctive main halls to cater for every kind of event.

Brighton Centre is the largest conference and exhibition centre in the South of England and is often used for conferences by British political parties and other bodies of national importance. The venue has the capacity to accommodate up to 5,000 delegates

The Hilton Brighton Metropole is a 4-star hotel and conference centre located on the seafront in Brighton It is near a stunning beach, and the hotel boasts views all along Kings Road with easy access to all the vibrant city has to offer

The Exhibition Centre is one of the largest of its kind in the South West, a flexible space of over 4,000m2 that's easily accessible from Bristol, Bath and beyond.

10 minutes from Kings Cross St. Pancras International the Business Design Centre is one of London's most popular conference and exhibition venues. It hosts over 300 events a year based in the vicinity of the City and Central London. It offers a flexible venue for conferences and exhibitions

Motorpoint Arena Cardiff is a multi-purpose Venue opened 18 years ago and has been used for Live Music and Comedy and sporting events such as Boxing. It is well known for conferences and exhibitions

The Devonshire Park Centre, is Eastbournes main conference venue offering a wide choice of space for meetings, exhibitions, banquets, dances, product launches, press conferences, and special events. It is located within the beautiful Devonshire Park is in the heart of the hotel district and cultural quarters.

Doncaster Racecourse is a state of the art venue, one of the best exhibition and conference facilities in the Midlands and North East. The Lazarus Exhibition Hall at Doncaster Racecourse space now offers an outstanding 3,400msq of space. There is an exceptional choice of outdoor display and event space alongside free parking for up to 3000 vehicles confirms the flexibility of our premium quality venue providing a perfect venue.

Donington Park motor racing circuit was the first permanent park circuit in England. Originallly used as a motorcycle race circuit in 1931 on the narrow lanes of the Donington Hall Estate. 1933 the track was widened, made permanent and became a venue for Grand Prix car racing. During the second world war it was used as a military vehicle depot.

Earls Court One opened for business in 1937 with the Chocolate and Confectionery Exhibition, and was joined in 1991 by Earls Court Two which still boasts Europe's biggest unsupported roof span.

Situated at the heart of Scotland's elegant and historic capital city, the EICC is one of the world's outstanding venues for conferences, conventions and exhibitions

ExCeL London, the exhibition and international convention centre, is the host venue for a variety of events from award winning exhibitions and conferences to international association meetings, product launches, It is siituated in a stunning waterfront location in the heart of London's Royal Docks. The venue is part of a 100 acre campus with parking for 3,700 cars and six onsite hotels

Situated on a world famous waterfront, in the heart of one of the most vibrant and developing cities in Europe, Exhibition Centre Liverpool is set to become the centre of the UK's exhibition industry. Only 2 hours from London, 90 minutes from Birmingham and 45 minutes from Manchester, it will be the North West's newest and most exciting venue for exhibitions and events.

At an investment of £40 million, Exhibition Centre Liverpool will consist of 8,100m² of space which will be sub-divisible into three pillar-free exhibition halls, which can be used separately or in combination.

Harrogate has been hosting business and corporate events for more than 100 years, starting in The Royal Hall before the main exhibition halls were built.

The large entertainment complex on the Greenwich Peninsula in London. It is named after its main sponsor, the telecommunications company O2. The O2 Arena took the crown of the world's busiest music arena from the Manchester Arena, a title which it had held since 2001

Since its opening, the Metro Radio Arena quickly established itself as a superb venue and major North East landmark, alongside the Tyne Bridge, Angel of the North and Hadrian's Wall. It has already played host to millions of visitors to concerts, exhibitions, conferences and world class sporting events.

Stoneleigh Park offers a beautiful countryside venue in the heart of England with free car parking for over 30,000 cars and superb road, rail and air access. Stoneleigh Park is one of the most convenient and flexible indoor and outdoor venues in the UK.

Since opening in 1976, the NEC has become firmly established as one of Europe's most prestigious venues for exhibitions and events @ the UK's No. 1 choice for organisers, exhibitors and visitors alike

The building was first used as a commercial conference, event and wedding venue in the early 1980's when it was hired for the filming of 'Reds' and 'Gandhi' released in 1981.

Since being opened by Her Majesty The Queen in 1986, The Queen Elizabeth II Conference Centre has been the venue for thousands of successful events, many of them high profile

The Scottish Exhibition + Conference Centre (SECC) is situated in Glasgow, Scotland's largest and most exciting city. The Centre provides a wide range of conference and exhibition facilities along with a 4 star hotel - all under one roof

The Southport Theatre & Convention Centre is one of the largest and most flexible multi purpose venues in Merseyside and has undergone a recent major £40 million investment programme.

From the very first event, the British Small Animal Veterinary Association (BSAVA) annual conference in 1991, the ICC has demonstrated its commitment to deliver successful events, whatever the format and lead time

Lindley Hall opened its doors for the first time in 1904, at the height of the Edwardian eraThe Lindley Hall and sets a gold standard for every type of event, hosting conferences, exhibitions, fashion shows, banquets, weddings, product launches and many other events, both public and private.

The National Indoor Arena (The NIA) is one of the busiest large scale indoor sporting and entertainment venues in Europe. Since opening in 1991, it has staged concerts, entertainment spectaculars, business conferences and exhibitions. And the adaptable format of The NIA Academy creates a more intimate theatre-style auditorium to accommodate smaller concerts, ballet as well as comedy and theatre.

We're home to some of Britain's most notable events; Wales Millennium Centre is a conference venue that provides a world-class stage for a broad range of events and performances - from business meetings, large business conferences and banqueting events to major musicals and world-class dance and opera. 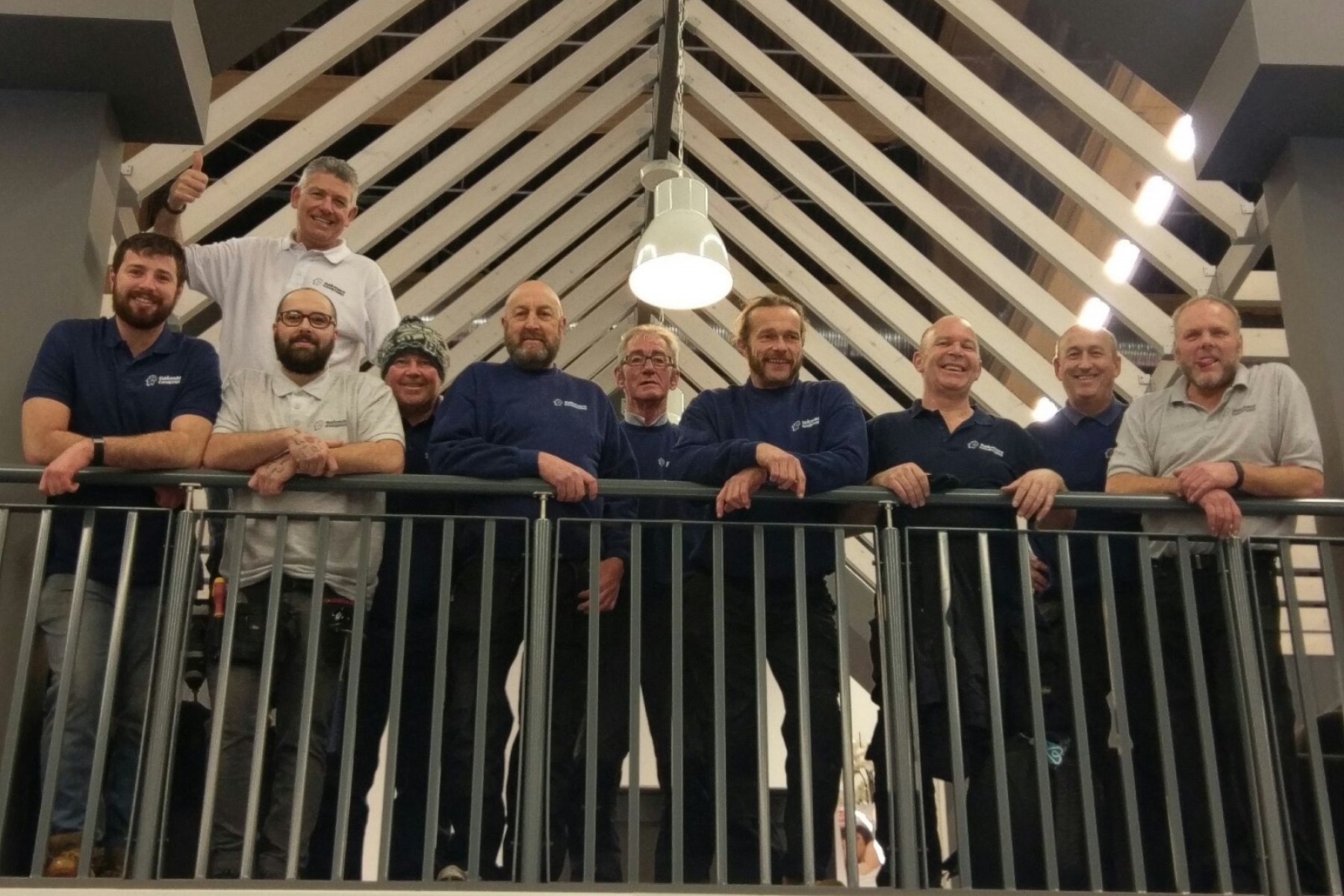 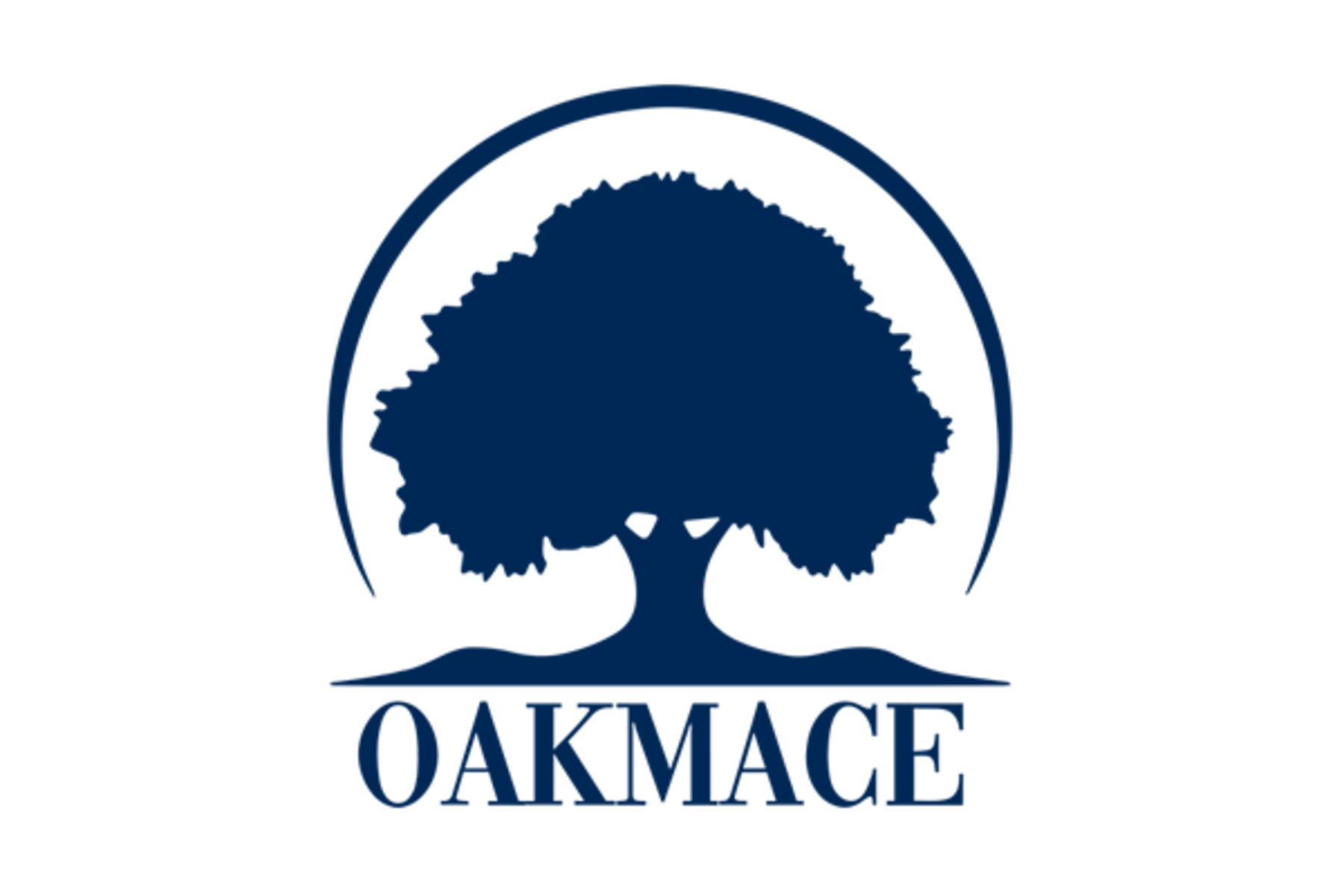 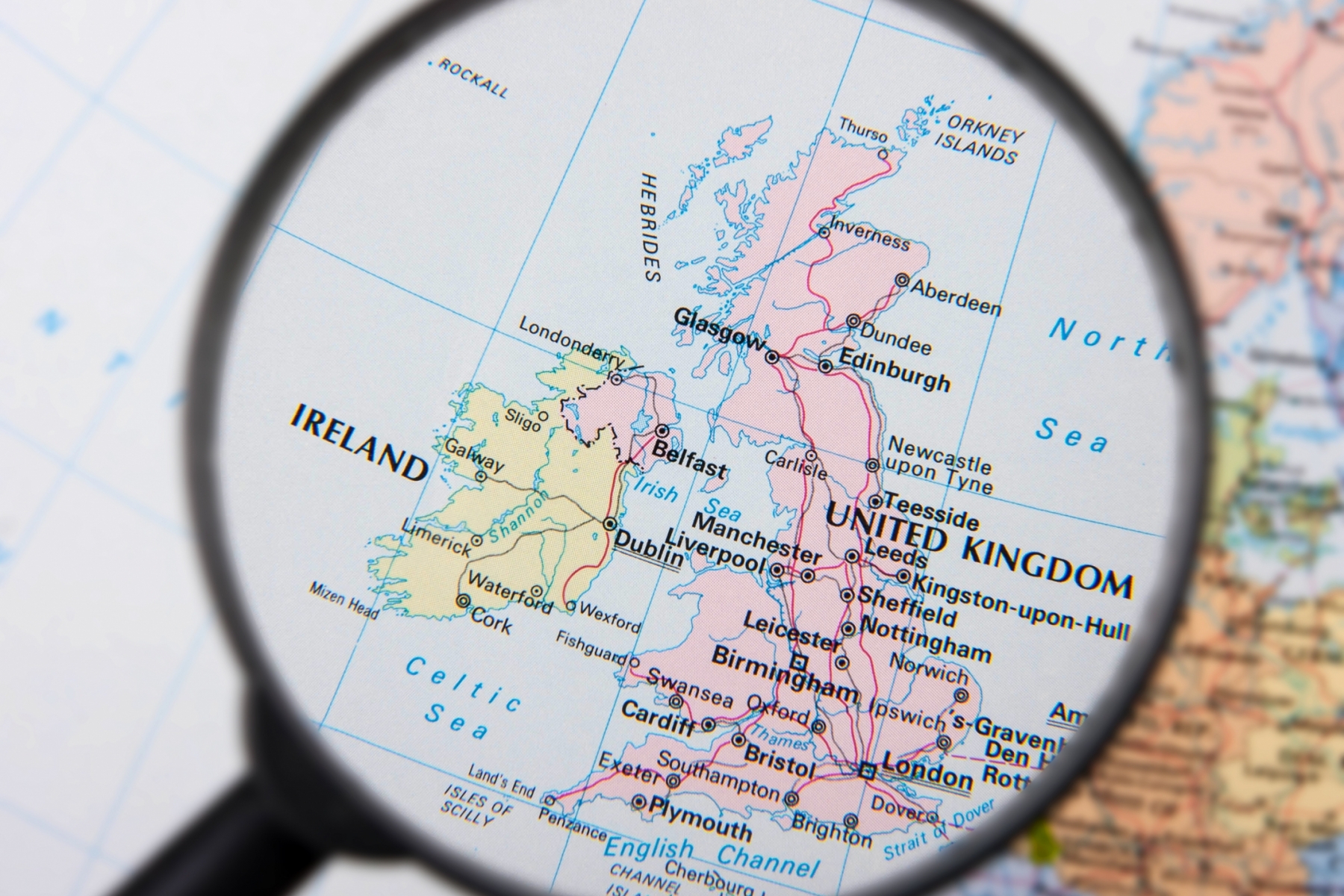